How Mobile-Only Plans Can Help OTTs Compete with Netflix

As the 800-pound gorilla in streaming video, Netflix often dictates the pace of innovation for other companies in the space. But Netflix is far from invincible, and recent moves by the company have created a window of opportunity for the growing number of competitors to finally make a run at the streaming giant.

One story that caught most of the public’s attention was a subscription price increase earlier in 2019, the largest hike, percentage wise, in the company’s history. But after experimenting with cheaper mobile-only subscriptions outside the U.S. late last year, Netflix has officially launched the limited-feature $3 tier in India that lets users only use the service on their mobile devices.

It’s a clear sign of where the company is going in the future, and it highlights the increasing importance of mobile video. The launch of mobile-only plans in India was inspired by the fact that Netflix users in the country “watch more on their mobiles than members anywhere else in the world—and they love to download our shows and films,” according to Netflix’s director of product innovation.

As the popularity of mobile video continues to surge around the globe—and as streaming companies pull out all the stops to reduce churn and increase revenue in the hyper competitive OTT space—this focus on mobile offerings will become increasingly important. And there are some valuable lessons here for anyone trying to compete with the likes of Netflix.

Anyone watching the video-on-demand space is aware of the ubiquity of mobile streaming. Nearly 80% of digital video viewers watch via a mobile phone, so mobile only plans should be on every providers roadmap. Especially given the predicted subscription fatigue that will continue to drive churn as users bounce around between a handful of providers, a lower cost option could be a way to keep users engaged.

What’s surprising is just how thin Netflix’s offering is in its new mobile-only tier. Reports indicate that mobile-only customers will be able to download content to their devices, but that all video is delivered in standard-definition, not HD.

If Netflix is offering a “lite” version of its product, there is a major opportunity for other streaming services to pursue the same lower-cost, mobile-only concept, but with a full-blown version of their mobile product. Content will always be a factor in attracting subscribers, but HD playback and other features are an easy way for an offering to stand out. Rather than simply copying functionality, competitors can–and should–surpass Netflix by creating a mobile-only service that has HD video, content subscription services, download capabilities, and all of the bells and whistles they include when members sign up for the standard subscription package.

Of course, mobile-only offerings have to be more than feature-rich. They have to work, delivering an optimal viewer experience every single time. That’s no easy feat in mobile, where slow video startup time, mid-stream buffering, and poor WiFi lead to frustrating experiences and potentially bad associations with a brand. Plus, the saturation of the OTT industry means users have high expectations and can leave brands who don’t deliver seamless viewing for those that do.

Reports indicate that Netflix wants to develop better download tools as part of its new mobile plan, to allow viewers to sidestep these data issues and avoid the previously mentioned playback issues, resulting in more time spent with the service. If competitors want to capture that time spent, they’ll need similar playback options, but they can’t sit back and let Netflix dictate every other product offering going forward, either.

Armed with a feature-rich mobile-only offering that delivers an optimal user experience, providers need to turn their attention toward the future. For video streaming platforms, that lies in international markets, like India. Even in its weakest quarter to date, Netflix lost more than 100,000 subscribers in the U.S. in Q2 2019, but grew its international subscribers by 2.8 million subscribers. Truly surpassing Netflix requires a mobile offering that plays well in these markets, where phone connectivity is surging, but the 4G speed needed for video playback remains slower than more developed markets.

The key thing to remember here is that viewers don’t transition from mobile to a different, homebound device when they walk through their door. In India, 90% of time spent online happens via a mobile device, while Indonesia (87%), Mexico (80%) and Argentina (77%) are also mobile-first populations.

Within these countries, phones serve as the central entertainment hub for households, rather than computers, cable boxes, connected TVs or OTT devices. Consumers want the ability to take their video on the go, but also to connect their devices to larger screens at home, activating HD playback in a living room setting.

With viewer expectations high, a feature-rich offering that is built to endure the various playback issues that plague mobile video could help a challenger separate from the pack and potentially start chipping away at Netflix’s market lead. By building a solution like this for the U.S market, competitors can set themselves up for future success around the world.

The provider that can most completely empower a mobile device to be the entertainment hub and deliver a deeply engaging, full-on experience stands to win. Those who sit back and simply follow the leader will face the consequences of weak brand affinity, erratic audience engagement and, ultimately, subscriber loss—never gaining traction in emerging markets. 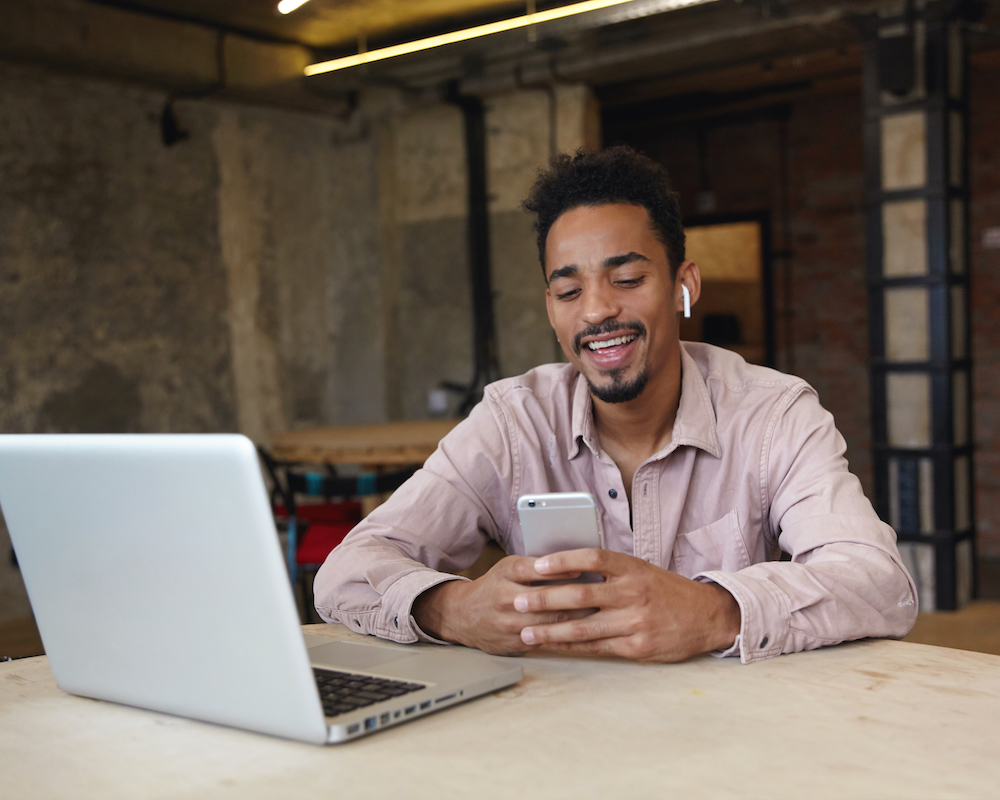 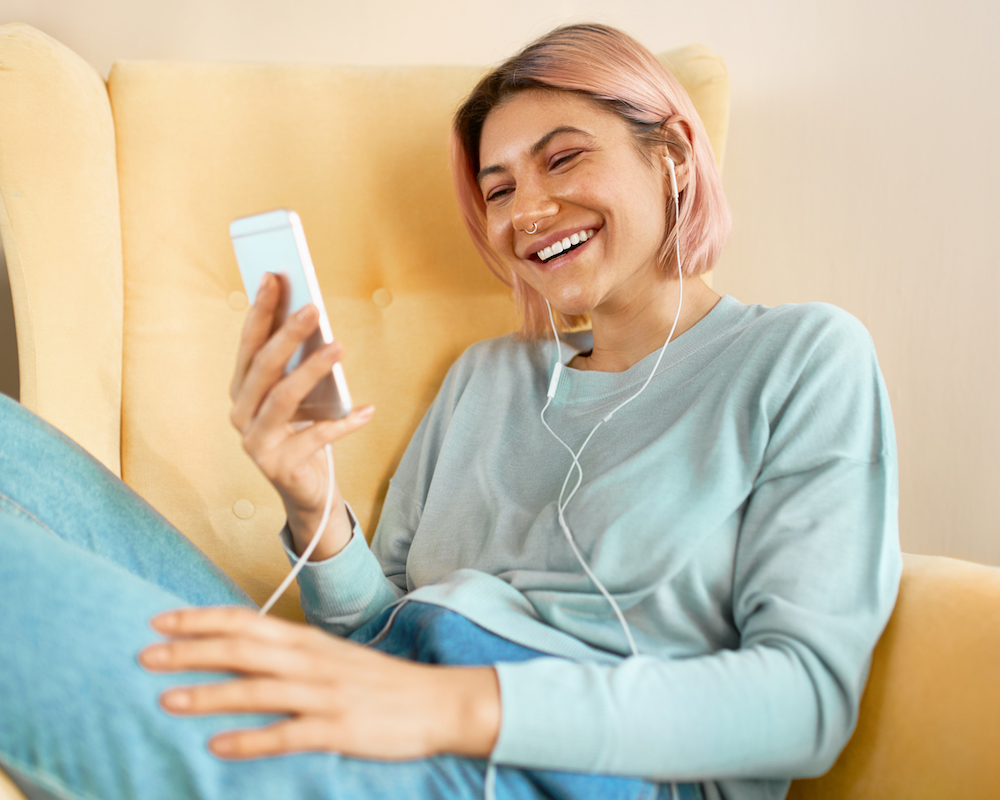 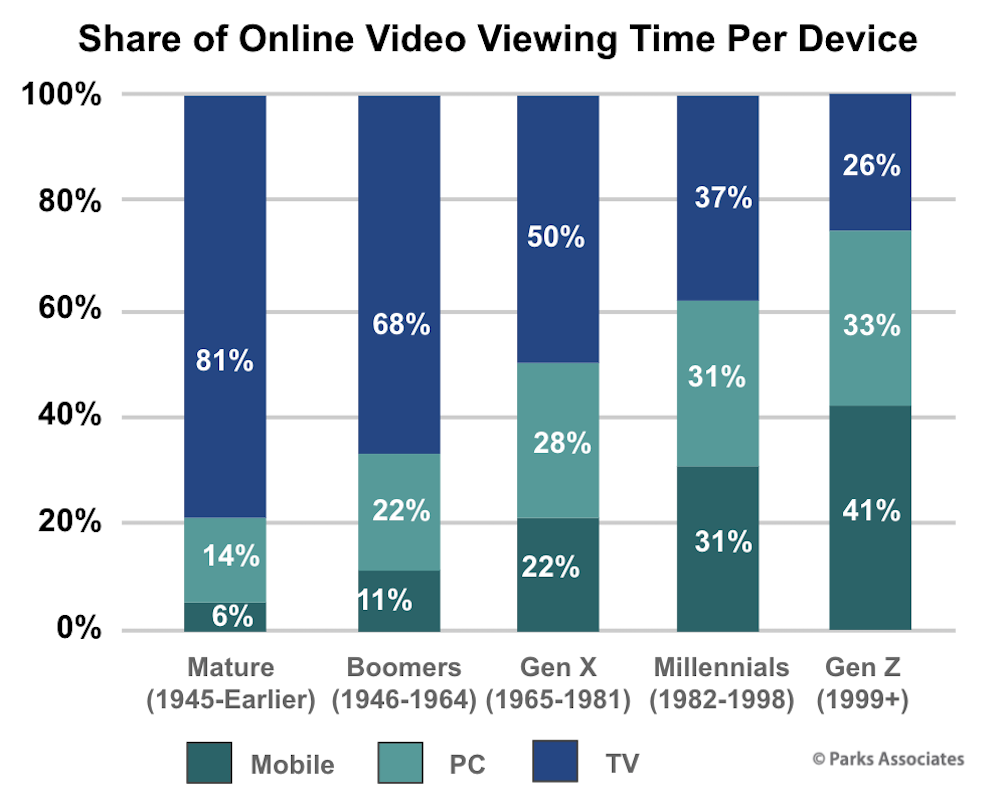